There are diverse microorganisms that reside on and within the human body and are termed normal microbial flora. The skin flora also called skin microbiota are the microorganisms that are present on the skin. They appear shortly after birth and are present until death. The normal skin flora is typically stable and various, specific genera populate an individual’s body during particular times.

The bacterial population and some fungi make up the normal skin flora as several researchers do not consider viruses and other parasites a part of normal flora since they are neither commensals ( living in a relationship in which one organism derives food or other benefits from another organism without hurting or helping it) nor symbiont (mutually benefit one another) and usually harm the host.

The Microenvironment of the Skin

The skin consists of several different microenvironments, that differ due to the following:

The constituents of the normal flora vary according to the character of the microenvironment. Scientists often compare skin regions to geographical areas on earth, for example, the forearm desert, woods of the scalp, and forest of the armpit. There are three major skin regions that have varying compositions of skin flora, they are as follows:

Areas with skin folds have more skin flora than do areas with less occlusion. The number of bacteria on an individual’s skin remains fairly constant; bacterial survival and the degree of colonization generally depend partly on the sensitivity of the skin to a given environment and partly on the intrinsic and species-specific bactericidal activity in the skin.

The following are the most commonly isolated bacteria from the skin:

Approximately 90% of the skin flora comprises the aerobic cocci called S. epidermidis. It is present in all skin regions, especially intertriginous areas (where two skin areas touch or rub together).

Staph aureus is most commonly present in the skin and the vulvar region of the perineum. It is present in approximately 40% of individuals.

They are anaerobic bacteria that are present in skin regions rich in sebaceous glands.

They are not as common as S. epidermidis and coryneform bacteria but are an important constituent of skin flora.

The nail flora is similar to skin flora, in addition to it, a few fungal species such as aspergillus and mucor may also be found.

Streptococci and gram-negative bacteria such as Klebsiella, E.coli, and Proteus are also found in minute quantities on the skin.

Animal studies and some human studies suggest that flora affects human anatomy, physiology, life span, and may also influence the cause of death. The benefits of skin flora are as follows:

Studies show that in the absence of normal skin flora, a reduced number of pathogens can cause infections.

Alteration in either the skin flora or the host’s defense mechanism can predispose to several infectious and non-infectious diseases.

The following conditions may render the normal skin flora harmful.

Diseases Due to Skin Flora

Damaged skin and reduced host defenses can cause the following diseases.

It is a common complaint of adolescence and occurs due to excessive sebum production and affected areas are typically infected by propionibacterium acne.

Psoriasis Vulgaris and rosacea are also called due to skin flora.

*Research has shown the benefits from using CBD for the human skin.In Fact, CBD topicals provide one of the most convenient ways to take advantage of CBD’s skin benefits and can be used to focus on specific areas of the body that require special attention for relief when caused by inflammation. Some targeted areas may include:

Our CBD Salve has a balanced combination of phytocannabinoid-rich hemp oil, beeswax and aromatic essential oils that will help soothe muscles and support skin health. Skin flora is an important natural protective measure against infections and inappropriate antibiotic use may alter it resulting in increased predisposition to infections, autoimmune diseases, and other abnormalities. Although non-pathogenic they can invade the bloodstream of immunocompromised hosts and cause infections. Strict hygiene should be maintained while performing invasive procedures.

* These statements have not been evaluated by the Food and Drug Administration. This product is not intended to diagnose, treat, cure, or prevent any disease. 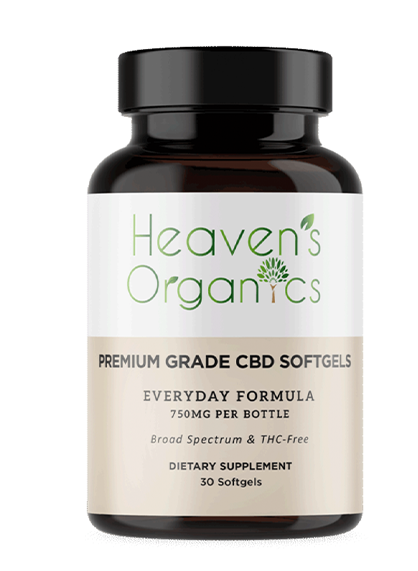