Hemp VS Marijuana: Whats The Difference?

Home/Education/Hemp VS Marijuana: Whats The Difference? 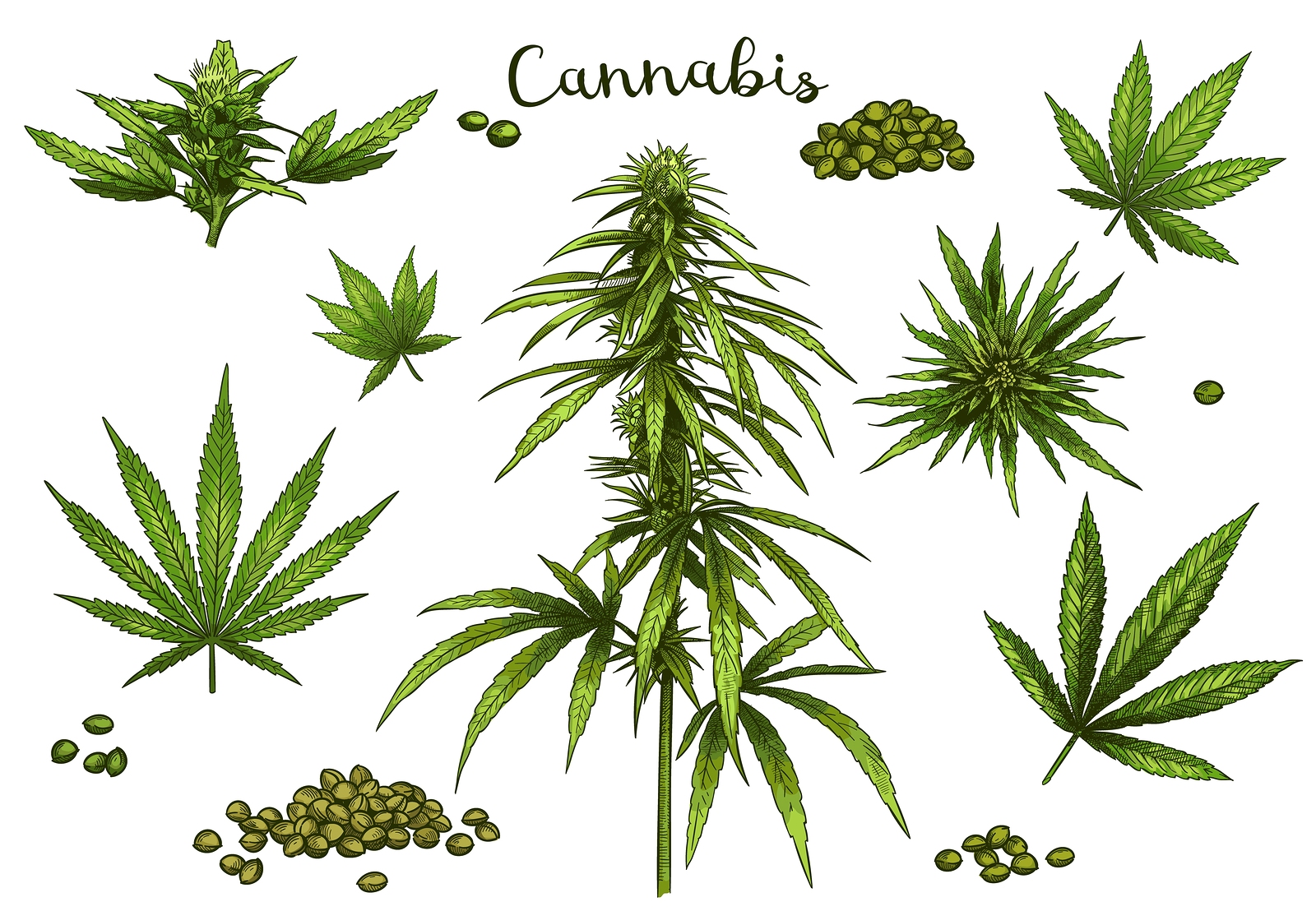 Hemp VS Marijuana: Whats The Difference?

Perhaps you have heard or read about hemp and marijuana. The legal status of these two species of cannabis varies significantly from state to state and makes a lot of people confused.

If you are keen to see what sets these two species apart, then this hemp vs. marijuana guide debunks the details to the entirety.

“Cannabis” is a generic name. This typically means that cannabis is available in different types and with different effects.

The types or rather the species of cannabis comprise:

Mostly, people refer to Cannabis Sativa when they talk about cannabis. Sativa plants are the tallest-known species of plants and can grow to as high as 4 meters. Sativa does well in tropical regions.

Cannabis Indica does well in the arid and mountainous climatic conditions. Typically, they are bushy and shorter than the Sativa plants.

Cannabis Ruderalis is a small and hardy plant. Well adapted to flourishing in harsh climates, it does well in the northern hemisphere and especially in Poland, Russia, and China.

The three species have been bred together in the recent past, but it is somewhat daunting to differentiate the three nowadays. However, Ruderalis cannabis plants are rare.

When it comes to differentiating hemp vs. marijuana, we are going to focus on Cannabis sativa. Primarily, hemp and marijuana are varieties of Cannabis Sativa plants. That is the main reason why some people refer to them as cousins.

With the surge in the buying and consumption of Cannabidiol (CBD) products, hemp or industrial hemp is not a new term. You will hear that hemp CBD is the best, and understanding what the name means is fantastic.

Industrial hemp is a variety of the Cannabis sativa family, but cannot be used as a recreational drug. While it has a plentitude of uses, it is currently used for extracting CBD. This CBD, in turn, gets used for manufacturing food supplements.

Hemp contains high amounts of CBD, and low amounts of Tetrahydrocannabinol (THC), the chemical compound of cannabis that gets the user high.

By definition, the Federal law refers to hemp as cannabis sativa plants that contain less than 0.3% THC levels by dry weight.

Marijuana has been used for recreational purposes for hundreds of decades. Primarily, marijuana contains skyrocketed amounts of THC, and they may go to as high as 30%.

Unlike hemp, that is purely a sativa plant with trace amounts of THC; marijuana can be a variety of sativa, or be an Indica or Ruderalis.

A marijuana plant can be described as a cannabis sativa harboring more than 0.3% THC, or a species of Cannabis Indica and Ruderalis.

Each marijuana strain has different effects, and it all narrows down to whether it is Indica-dominant or Sativa-dominant.

Both marijuana and hemp were once illegal. The main reason could have been the close relationship between these two cousins.

Federally, marijuana is still illegal. Each state, however, has its laws surrounding the consumption of the marijuana derivatives.

Some states legalize the consumption of medical marijuana, while others allow adults to take potent marijuana for recreational purposes. However, federal law still defines marijuana as a controlled substance.

On the other hand, the implementation of the 2018 Farm Bill saw to it that hemp was no longer a controlled substance. This bill led to the removal of hemp from the Controlled Substances Act, and it means that accessing hemp is now easier.

It is also worth noting that some states outlaw the cultivation of hemp at the state level.

THC and CBD are the two rampant phytocannabinoids.

Hemp can pack up to 0.3% THC and high amounts of CBD. Conversely, marijuana plants can be as low as 1% CBD, but have THC levels going to as high as 30% or more.

This means that the cannabinoid composition of the hemp plant cannot necessitate a high.

Proper care is needed to cultivate marijuana plants. Factors like temperatures, lighting, humidity, and more ought to get considered.

Hemp, on the other hand, is simpler to grow as compared to marijuana. The hardy nature of the hemp plant sees to it that the cultivator may grow it organically, and close to each other. Necessarily, hemp requires far lesser factors of growth than marijuana.

CBD can get derived from either hemp or marijuana. However, there are loads of differences in the legality, cannabinoid profile, and the general effects in the two oils.

For example, CBD oil from marijuana (cannabis oil) contains more than 0.3% THC. This means that it is federally illegal, but could be legal depending on a state’s legality status. The high amounts of THC in this oil can end up getting the user high.

On the other hand, CBD oil from hemp is federally legal, and cannot get the user high.

The takeaway on Hemp vs. Marijuana

Hemp and marijuana are both members of the cannabis sativa family, yes, but are different, as seen above. Hemp is undeniably primal in the CBD industry. With the differences outlaid above, be sure to buy safe and federally legal CBD products made from hemp.